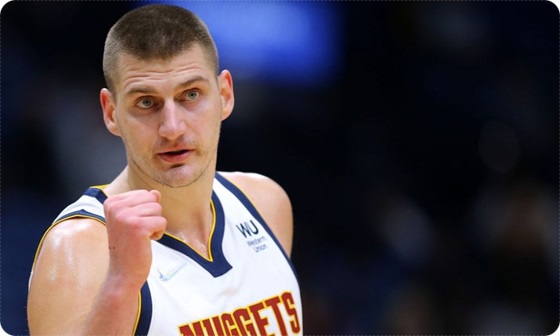 Standing on the waters casting your bread
While the eyes of the idol with the iron head are glowing
Distant ships sailing into the mist
You were born with a snake in both of your fists while a hurricane was blowing
Freedom just around the corner for you
But with the truth so far off, what good will it do?
— Bob Dylan / “Jokerman”


Much of the NBA’s 75th season was decided off the court. Kyrie Irving was a conscientious objector to the COVID-19 vaccine. He eventually won a staring contest against logic, reason and the mayor of New York City, helping lead the Brooklyn Nets all the way to seventh place in the East.* Ben Simmons missed the season with a herniated disc and mental illness. (I believe him.) Kawhi Leonard missed the season the old-fashioned way — with a knee injury.

On the court, Nikola Jokic was the league’s best player. He set single-season records for box plus/minus (13.7) and player efficiency rating (32.8) and became the first player with 2,000 points, 1,000 rebounds and 500 assists in a season. Trae Young was the second player to lead the league in total points and total assists.