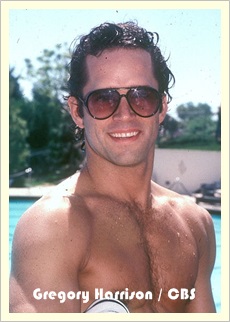 Signature event | Baseball dunk. He is the all-time leader with nine dunks, including seven of future wife Randi Oakes.

Epilogue | Harrison married Oakes in 1980. They have four children. He beat a cocaine addiction in the mid-80s and has since appeared in more than 40 made-for-TV movies.
Email ThisBlogThis!Share to TwitterShare to FacebookShare to Pinterest