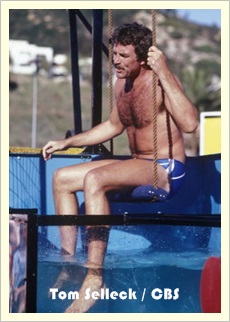 Battles | Two  As captain | One